The Borgo di Pietrafitta’s vineyard covers a little over 7 hectares, 2 of which belong to the original 1970 set up, with typical Chianti grape varieties (Colorino, Canaiolo, Malvasia nera, etc.) The remaining 5 hectares were planted from 2003 to 2015, 95% with Sangiovese and 5% between Cabernet Sauvignon and Merlot. The more recently planted vineyards have a density varying from 3500 to 5500 vines per hectare.
In the past Pietrafitta had, in the old Chianti tradition, white grapes vines (Trebbiano and Malvasia), but when the vineyards were renewed these were dispensed with, even though the Company selects and purchases small quantities to continue the production of the PGI Toscana White.
The vineyards are almost totally dedicated to the production of Chianti Classic, with the exception of a half hectare dedicated to PGI Toscana Red.

Are you interested in one of our products? Click the “Buy online” button: you will be able to ask for the information you require or directly insert your order, you will be contacted as soon as possible. 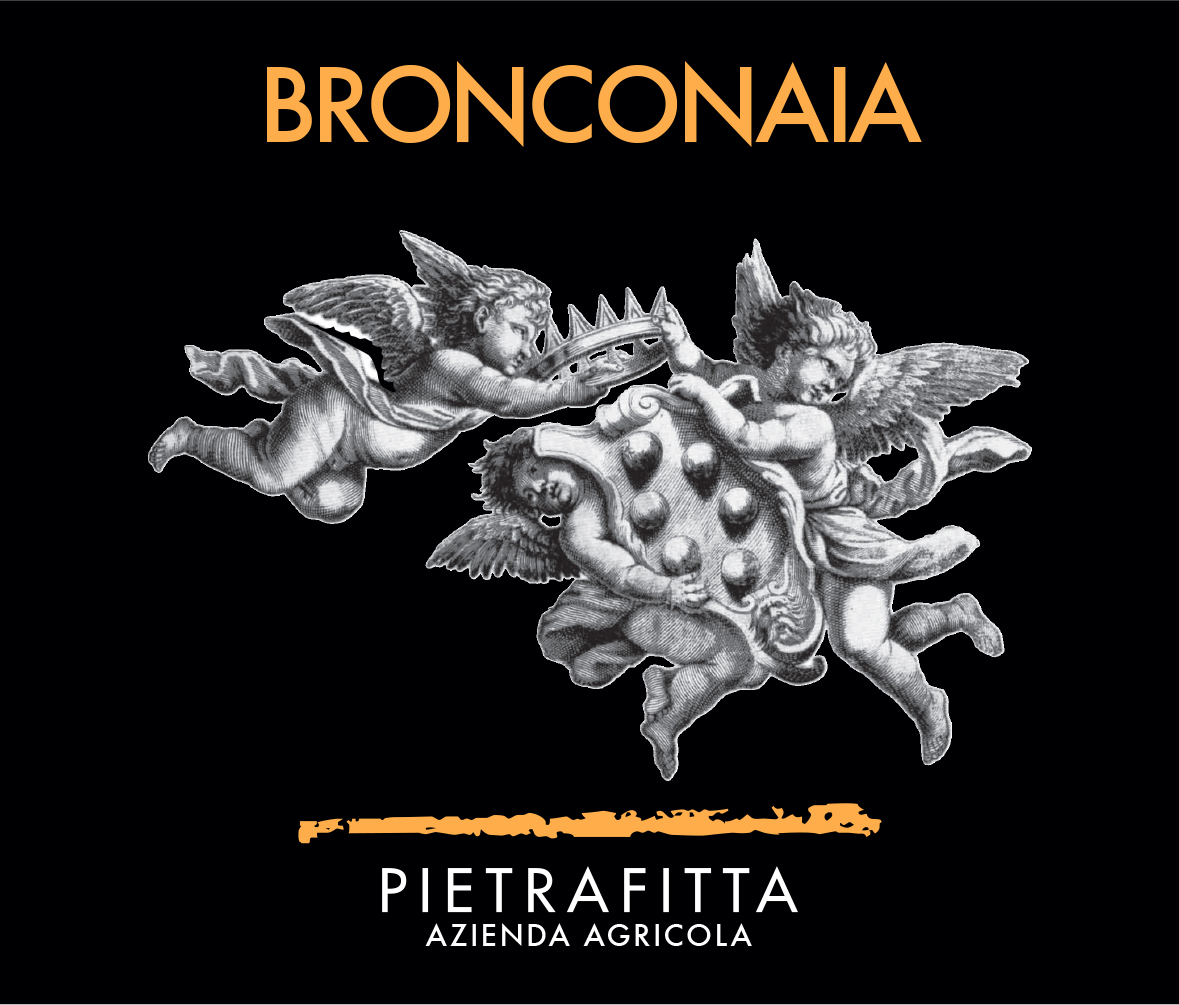 Bronconaia is Pietrafitta’s Super Tuscan and takes the name from the company’s historic vineyard: the term derives from ‘broncone’ which refers to an old tree which sprouts again. What best image to express the Pietrafitta’s dream and its best product, the fruit of experience renewing itself?
On a soil rich in limestone and sand we have decided to experiment with these three grapes, which are characterised by character and strength. The wine is a blend of Sangiovese, Merlot and Cabernet Sauvignon. It has a marked mature fruit aroma with sour cherry notes; spicy, with aromas of cacao, coffee and cinnamon. The flavour is soft and rounded, rich, with good acidity. The vines are harvested by hand with three different wine-making strands: the Merlot’s maceration takes around 20/25 days, the Cabernet’s 20/25 days and the Sangiovese’s 15/18 days. After fermentation the three strains are assembled and left to mature together for at least one year. 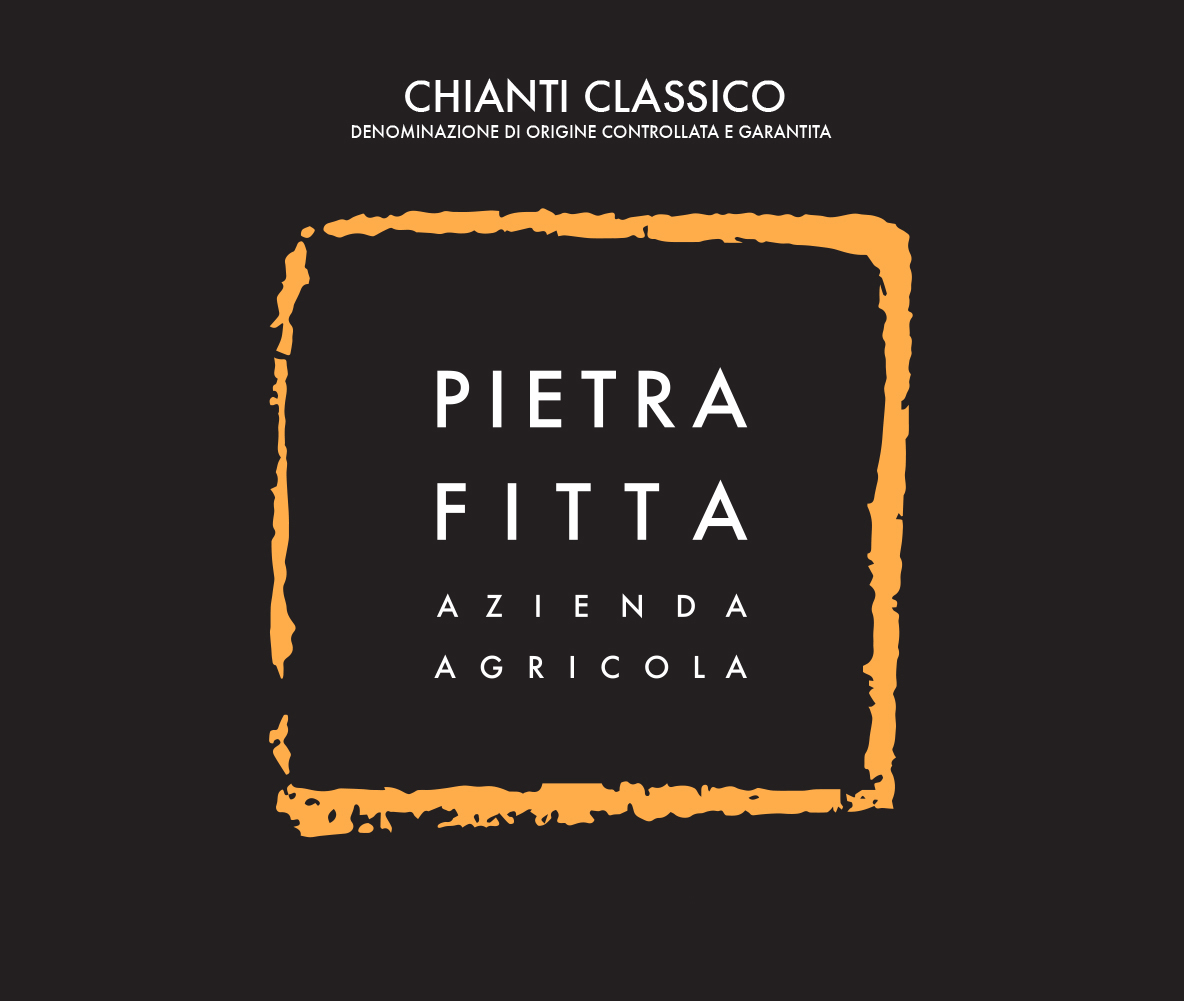 Chianti Classic is generally made with pure Sangiovese grapes and its DNA shows characteristics of Castellina in Chianti, that is to say great aromas and elegance; it has a marked acid tone, but with a soft and velvety finish. It has fruity and floral aromas, with hints of mature and warm fruits. It is harvested by hand, with careful grading and selection in the field. Alcohol fermentation takes from 10 to 15 days at a temperature of around 25-28° C; subsequently the wines are kept in cement tanks for malolactic fermentation. If the wine allows it, it is refined in wood for around a year. 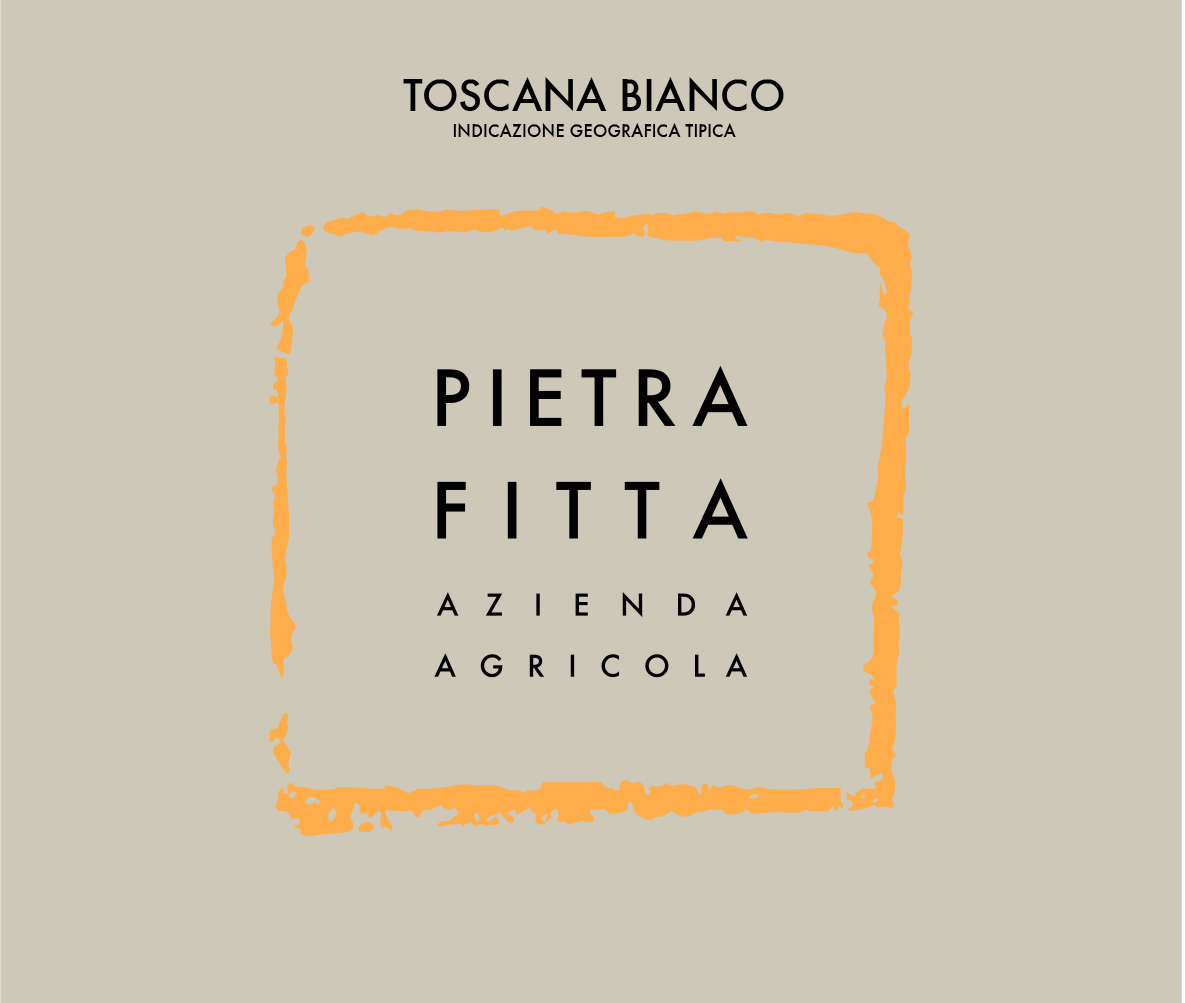 With Trebbiano, Malvasia and Chardonnay grapes, it has a straw-yellow colour and herby tones. It has a fresh scent of exotic flowers and fruit. Full-bodied, with a marked acidity which finishes it well.